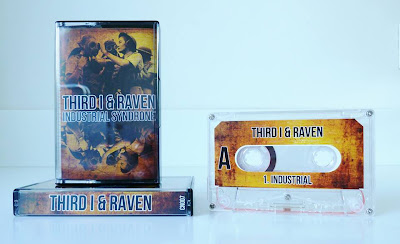 "Industrial Syndrone" is the collaboration that all of us were hoping between these 2 serbians artists: Third I (Nenad Popovic) and Raven (Djordje Miladinovic). Everybody knew the result could be right but nobody knew how... how? Third I usually make Industrial with a lot of Ambient / Drone influences, atmospheres and sounds much more calm and soft than Raven, who usually make pure and crude harsh noise. This time we waited to lissten to something like that: industrial, noise, harsh noise, hnw... but all very hard and hard. So this collaboration album is the opposite, we are in front of a work totally closed to ambient, drone, ritual, spatial and even it remind a little bit to ancient German kraut-rock. So, nothing to do with chaos, confusion and noise.

An immense collaboration of epic wide-angled industrial / spatial / drone from two of Serbia's long acclaimed and prolific noise artists. Available on awesome tape and CD too. "Cruel Nature Recordings" I think has 2 specialities. First, to known to choose good artists and also good recordings to edit and distribute. And second, to do awesome artwork and packaged for all these works, even if you don´t like the sound (or music) there is inside. In this recording I think the artwork and aesthetics are much more industrial than the music, which see always to the peaceful and calm landscapes in general, despite the noises in low frequency doesn´t never disappear fortunately. But it deal a kind of noise not anxious neither opressive like PE or harsh at all, is just a sort of fine "noise pollution". Great... I like very much this balance between two extremes. Put simply, there is nothing wrong with this album, everything is in its place.

"Industrial Syndrone" is OUT on tape and CDr

We are very happy to announce that today on "International Cassette Store day" our release "Industrial Syndrone" - collaboration with Raven is out on tape and CDr.

There is no doubt that this is for fans of heavy industrial drone noises. Now let's hear what our labels have to say about the release.

7 years of Third I

„Third I was created in 2006.by Peđa and I (Nenad). We wanted to create music with dark sense and experimental approach. So Third I became entity and we use it to play, experiment and provoke. All the time Third I is changing, progressing, getting new faces and new expressions… Today, I really can’t tell you what Third I is: band, project, collective, performing act,… we just call it entity or “something…”

“In world and times  like this anything but creating noise is irrational to us...“
(from an interview)

Yeah, it's been 7 years since I started this act with my friend Pedja. Until now we made over 20 releases for world wide underground labels, 14 live appearances (concerts and performances), and numerous beautiful moments with friends and fans.

I would like to use the opportunity to invite you to listen or free download sort of our "best of" compilation symbolically named "Experience". Hope you will enjoy it! 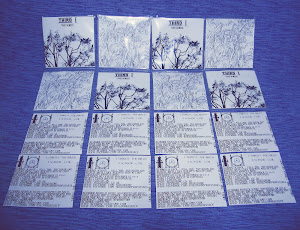 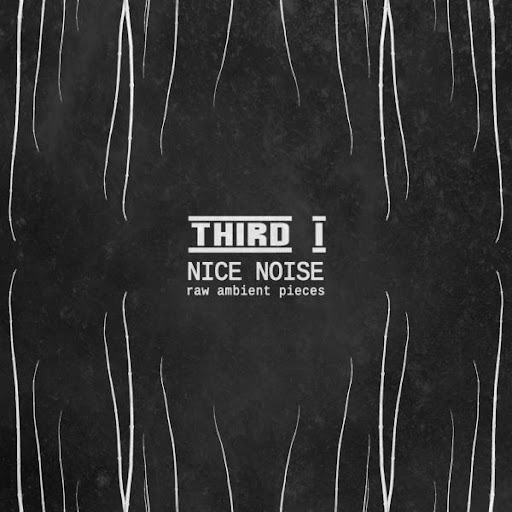